Great success for the game Mediterranean 1200 BC: a new age 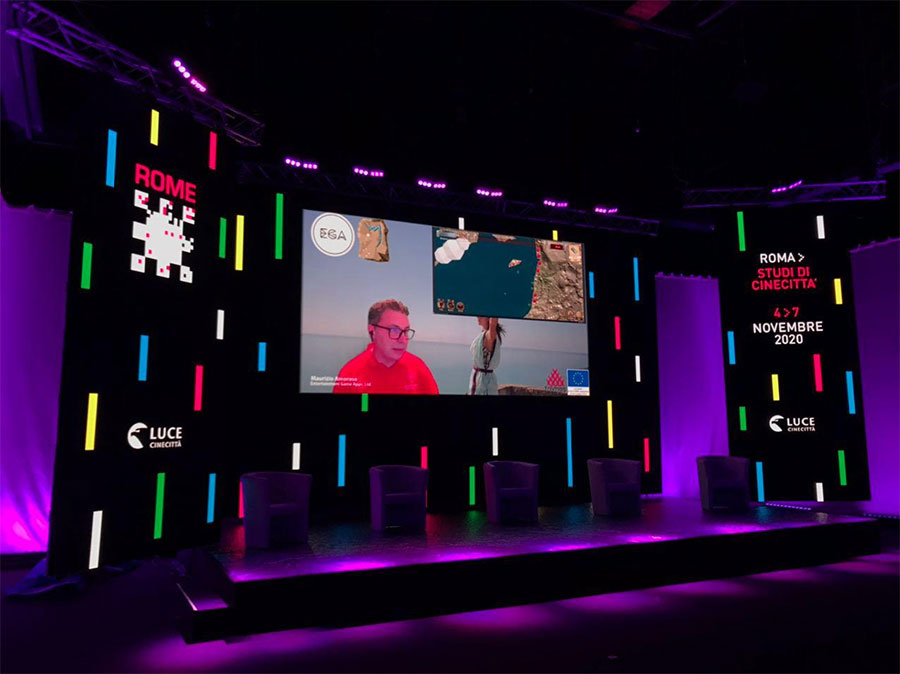 29 Sep Great success for the game Mediterranean 1200 BC: a new age

The videogame Mediterranean 1200 BC: a new age, developed by EGA in the framework of  H2020 TRAMES project, has been officially launched on November 4th 2020 in the context of the third edition of VideoGameLab. On the occasion, Maurizio Amoroso, EGA Ceo, presented the game structure and dynamics over an online 45-minutes session. Besides guiding the public through the techincal features of the game, he also showed the promotional video realised in collaboration with the Sicilian historical reenactment team The Phoenicians. The VideoGameLab session concluded with a live game-testing, which provided users’ feedback and suggestions later applied to the game interface. 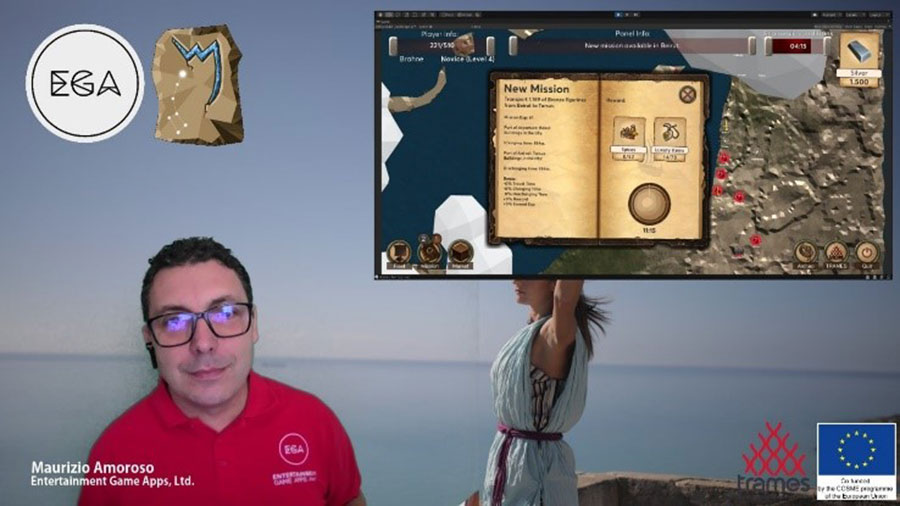 On March 9th 2021, in the framework of the Cyprus Forum Virtual Workshop, Dr Michela De Bernardin, EGA historical researcher for the TRAMES project, presented the main characteristics of the game Mediterranean and its key role in promoting the Smart Ways developed by the project’s partners in an original manner.

In the fascinating background of the National Etruscan Museum of Villa Giulia, in Rome, on the occasion of the Etruscan Festival co-organised by EGA on September 25th 2021, also the videogame Mediterranean was under the spotlight. In her presentation, Dr Michela De Bernardin displayed the game dynamics and hightlighted the historical accuracy in the reconstruction both of the background narrative and the game details (resources, ships models, maritime routes). 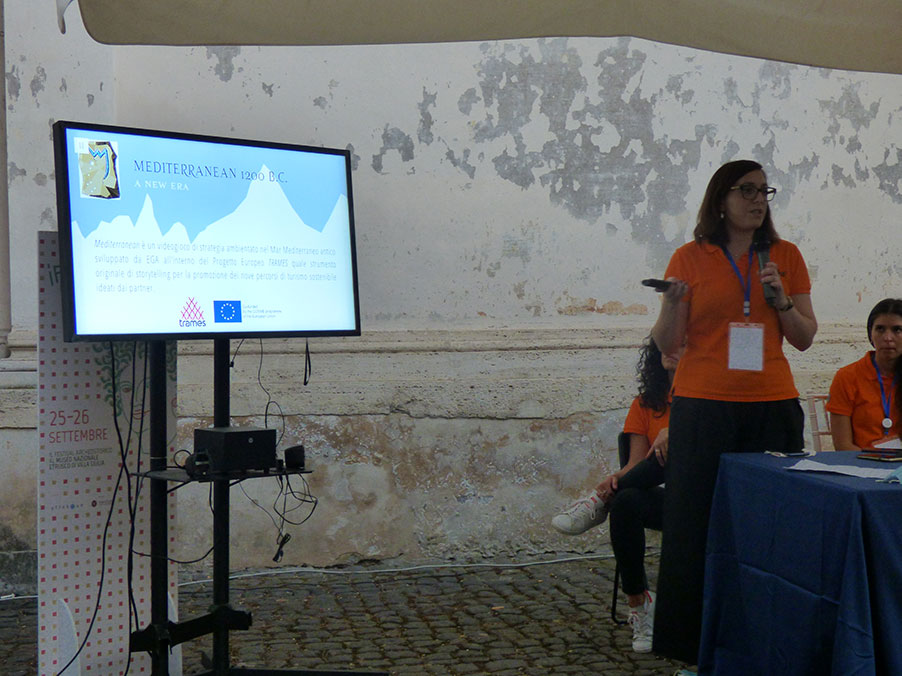 Downloads videogames trend after publish on the store: