Tales and Myths of the Mediterranean Roads 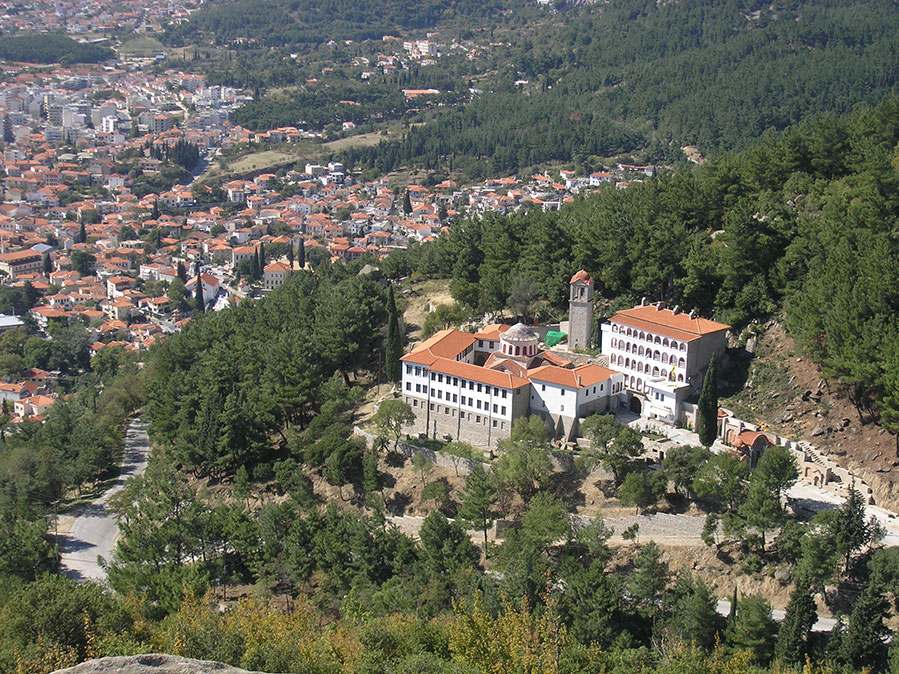 16 Jul Tales and Myths of the Mediterranean Roads

Discover the rich historical and cultural tradition of the area, whose roots go back to the beginning of times, following the ornate and almost erotic flow of the Nestos River in the arms of the Rhodope Mountains.Abdera in classical antiquity was an important Greek city on the Thracian coast. The ancient city is located 17 kilometers east of the mouth of the river Nestos, almost directly opposite the island of Thassos. The name Abdera is of Phoenician origin and is common with two more Phoenician road stations, Abdera in Spain and a town near Carthage in North Africa, and it is said that the city has long maintained phoenician standards in its currencies.

The Greek legend attributed the founding of the city to Hercules who gave it the name of the companion of Abderos who was killed, by the horses of King Diomedes, in his 8th feat. 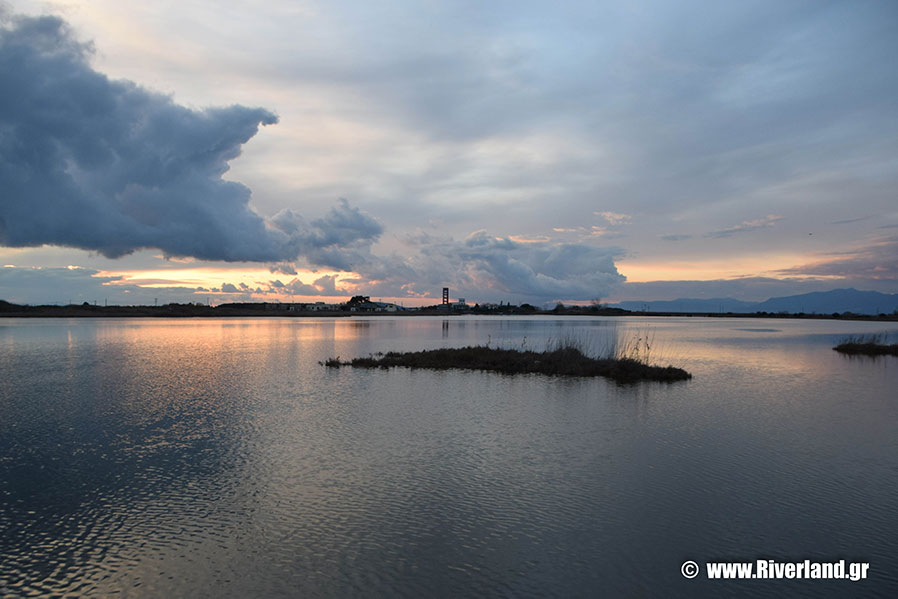 It was a colony which developed into a major station, in the Thracian territory, of the Mediterranean sea routes until the 4th century. AD when it shrank to the citadel, and was gradually abandoned. However, it remains a reference point in the ancient world as the homeland of Democritus and Protagoras.

The Old Town of Xanthi is a living open-air museum that still retains its old glory,  having the atmosphere of another era. In the narrow streets of Old Town, the impressive mansions of tobacco shops and the unpretentious houses of the tobacco workers are an amazing mix of neoclassicism and traditional architecture.

The city is also famous for its rich cultural life and the abundance of festivals that are organized throughout the year! The Carnival of Xanthi, the perfect combination of tradition, local customs and modern culture, the Old City Festivals in September – when the alleys of the Old Town are transformed into a colorful festive setting. If you are a fan of authentic experiences, nature, good cuisine and fun, the area of Xanthi is the destination that will meet the expectations of even the most demanding traveler!

Departure from Xanthi for the homeland of Democritus, Lefkipos and Protagoras, Ancient Abdera. Where myths come to life and meet history.

The 8th feat of the mythical hero Hercules took place in Abdera. After the visit to the archeological museum we follow the coastal route passing through the archeological site in the direction of the port of Porto Lagos and the small church of Ai Nikolas in Lake Vistonida.

An area of unique beauty, protected by the Ramsar Convention, part of the Natoura 2000 network and a special protection regime for avifauna, is the ideal place to observe waterfowl such as Phoenixes, Heroes, Pelicans, Biscuits on the West Bank, etc. We continue the tour. heading north from N Kessani and Selino to the top of the lake opposite the remnants of the Byzantine Anastasioupolis lost in the dense foliage of the Kosynthos River From there, we follow the embankment of the river to Xanthi.

Starting from Xanthi, we depart for Centaur following the mountain route that passes through the monasteries and some small settlements that are perched on the ridge. Green slopes frame the countless mountain peaks and majestic dense forests that remain shelters of ancient oaks.

We approach the Fortress of Echinos where our little wandering in the galleries of “Group M” reveals the glorious history of the “Silk Line”. Our next stop is the rock painting of Mithras in Thermes before the Baths where we will have time for hamam or coffee.

Last stop is Kottani, a small mountain settlement on the border with Bulgaria, where the ultimate aesthetic and taste experience is hidden in the homonymous tavern.

The land of Thrace is special and this becomes more apparent if one travels inland, gets to know its culture, its people and their hospitality. 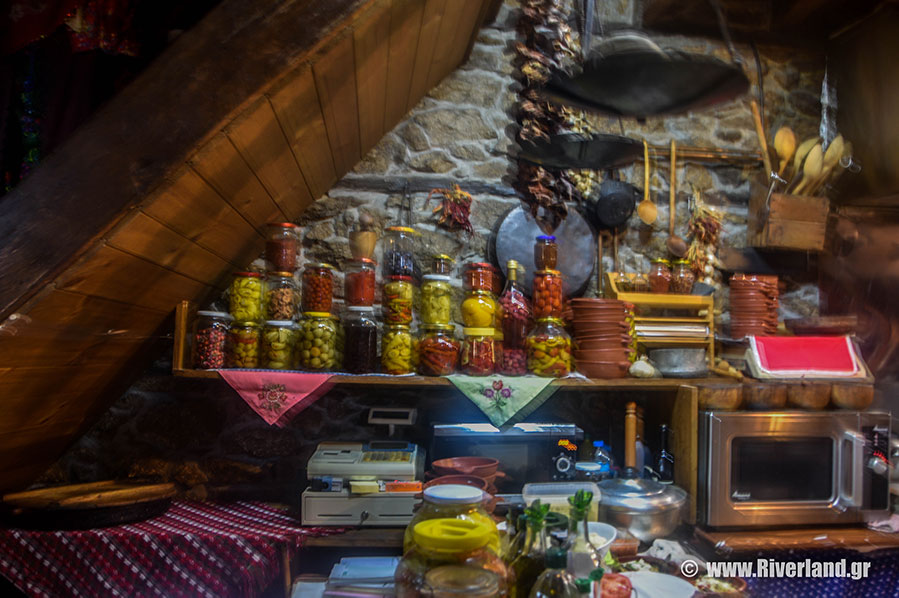