The fortified city of Puente Tablas 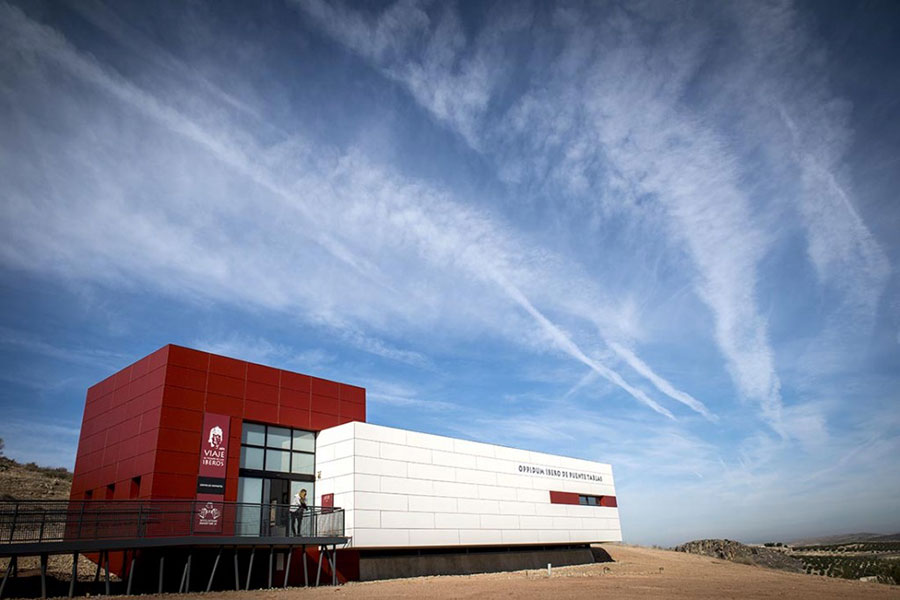 The fortified city of Puente Tablas is located 7 kilometers from Jaén. Throughout its thirty years of research, the site has shown its great heritage value through extensive human occupation of the place, from the Bronze Age to Islamic times, but the most important phase is the Iberian period, mainly the century IV BC.

In this Iberian fortified city you can see how the Iberians of the upper Guadalquivir lived, contemplate one of the most powerful fortifications with more than 300 meters preserved and a power of more than 5 meters high. The visitor can enter the city by walking where the ancient settlers of the oppidum did and go through the well-known Puerta del Sol.

Once you access the site, you can first visit the Interpretation Center located next to the parking lot. In this modern center, the visitor is explained how life developed in an Iberian city throughout a year, going through the different seasons of the year, the different activities that took place within a family and how it was articulated a city in which its houses, the palace of the princes, the religious spaces, etc. are known as they were.

The recent investigations carried out in Puente Tablas by the University of Jaén have shown the great importance that the city acquired in the 4th century BC. The highlight is the well-known Puerta del Sol, next to which an interesting sanctuary dedicated to a female divinity has been discovered. It is a monumental gate, built at the beginning of the 4th century BC, is oriented towards the east, towards the sunrise. During the autumn and spring equinoxes (between September 20 and 25 and between March 20 and 25) the dawn light passes through the door and illuminates with the first rays the figure of the goddess who was located next to the door. It is an ancestral ritual related to the fertility of nature, life and death, wealth and perhaps love. Next to the door, a sanctuary built on several terraces was also located where several caves stand out that were surely part of an oracle. In the center of the town you can visit a completely excavated block of houses. It is about several houses in which the patio and several rooms are conserved and even the beginning of a second floor that would be accessed by stairs; communal warehouses, etc. The urbanism of the city is configured in a quadrangular grid between parallel streets that run along the entire length of the oppidum plateau. At one end we find the palace of the Iberian prince, with large reception rooms, porticoed patios, large stables, warehouses, ovens, and even a cellar and oil mill. 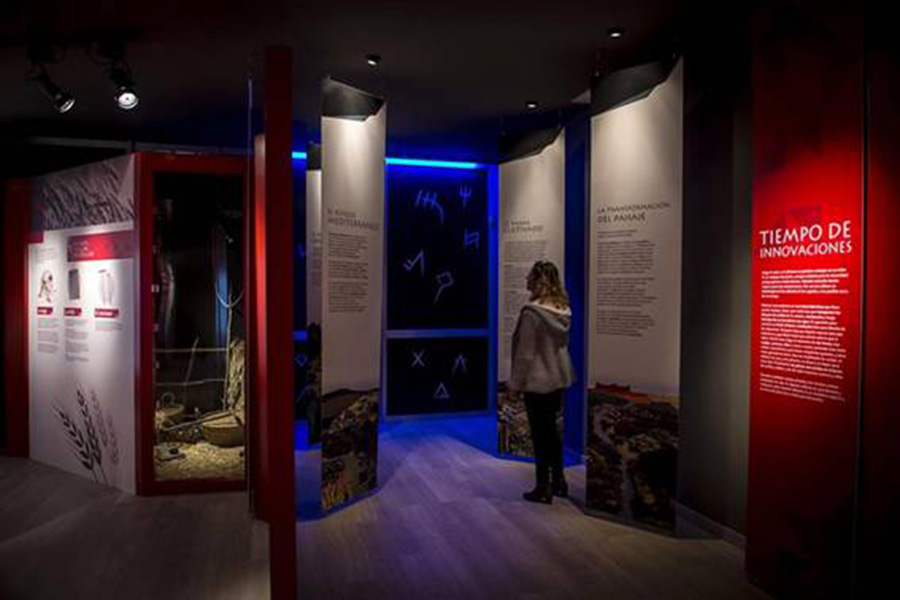