Some thoughts on the Smart Way in Malta 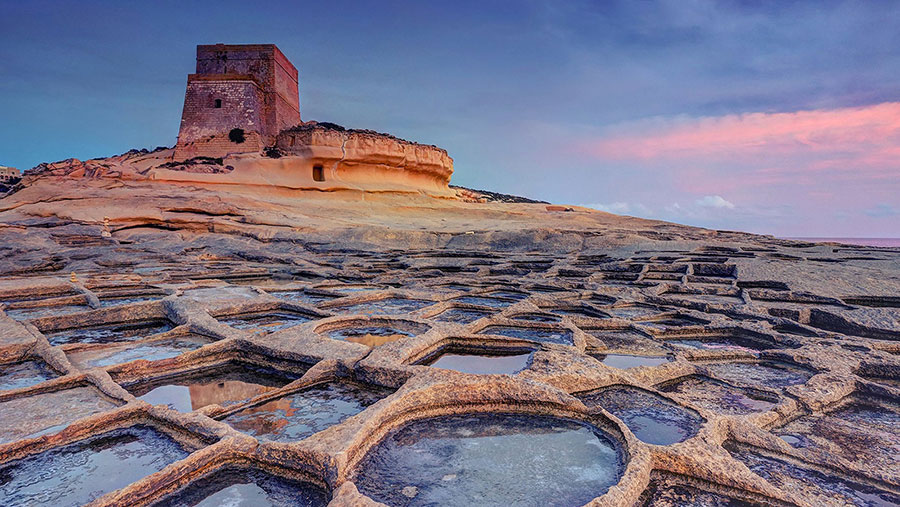 15 Jun Some thoughts on the Smart Way in Malta

The Smart Ways in Malta has been developed with the objective of serving as a starting point for the development of engaging, educational and inspiring cultural tourism visits of the Phoenician heritage, and related narratives, in the islands of Malta and Gozo.

The Smart Ways propose people interested students, academics, people of different demographic background and those with varying degrees of interest a series of routes through which, through the different sites, deposits and artefacts that are found in the islands, to access the heritage narratives of Phoenician as well as other related fields. The Smart Ways start from the Phoenician remains found on the islands and by focus on them one can get to know the wealth and wider narratives of the islands.

The Phoenicians reached Malta around 800 BC and stayed here officially till 218 BC, but one may say that culturally their influence has been going on for a longer time.

Most of the Phoenician remains are the tombs found around the Rabat area in central Malta, all the way from Mtarfa to Għajn Qatet, as well at Tas-Silġ in the south and at Ras il-Wardija in Gozo.

While no Phoenician written accounts of their presence here survive, the quality and range of pottery remains found in Malta from sources across the Mediterranean, portray a vibrant trading centre. The variety of Smart Ways taking Phoenician heritage as a starting point and conduit through which to explore cultural tourism narratives may encourage and accompany visitors on many exciting passages through time and space. 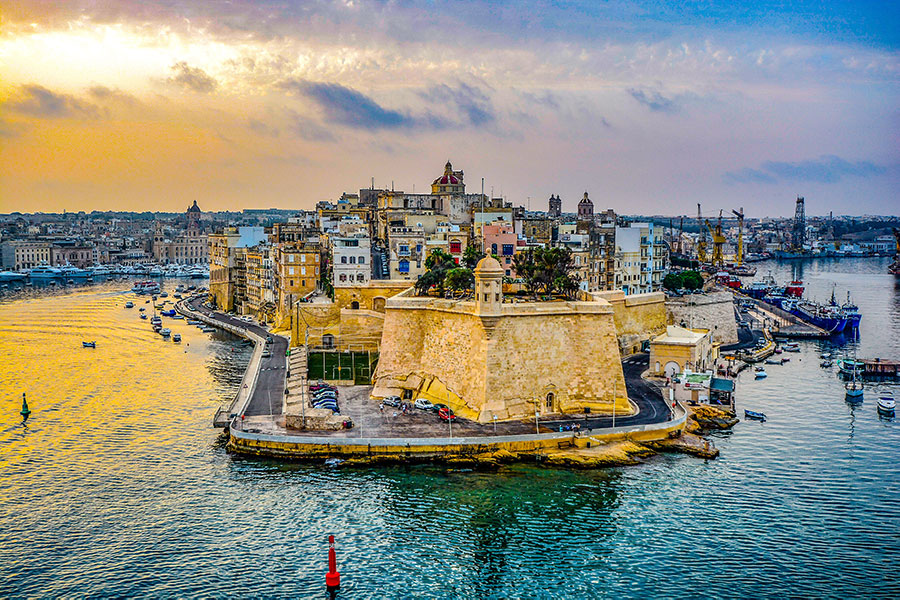 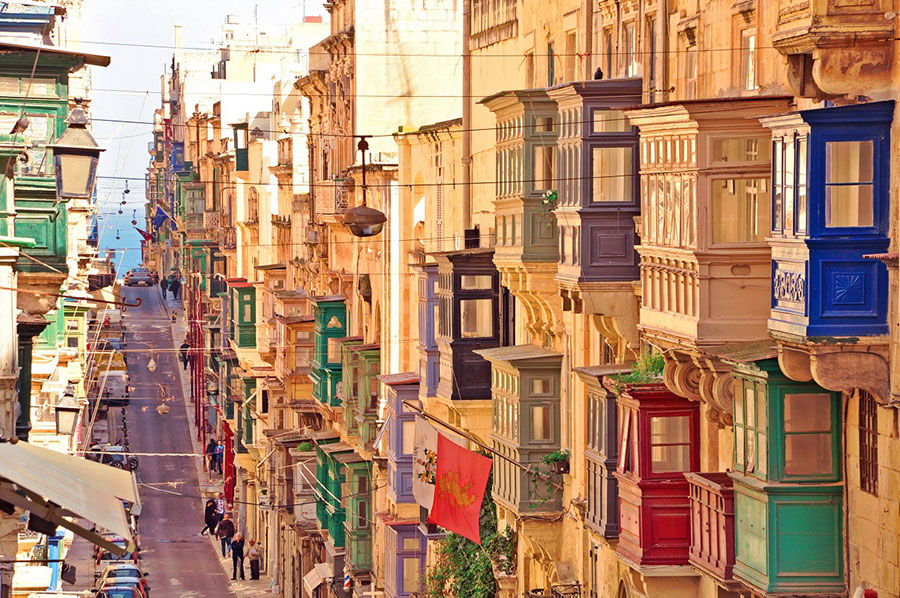 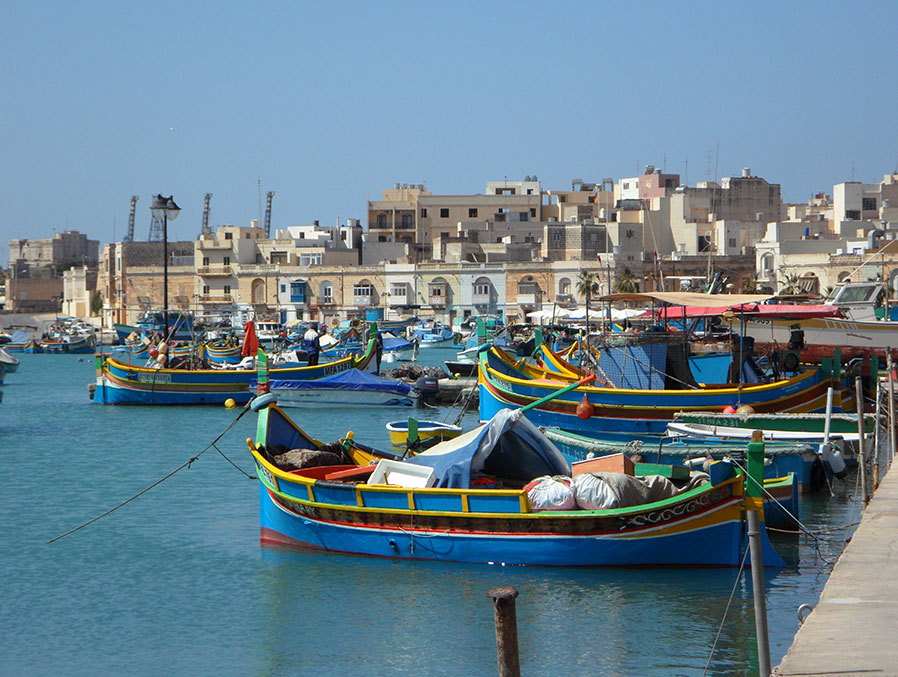