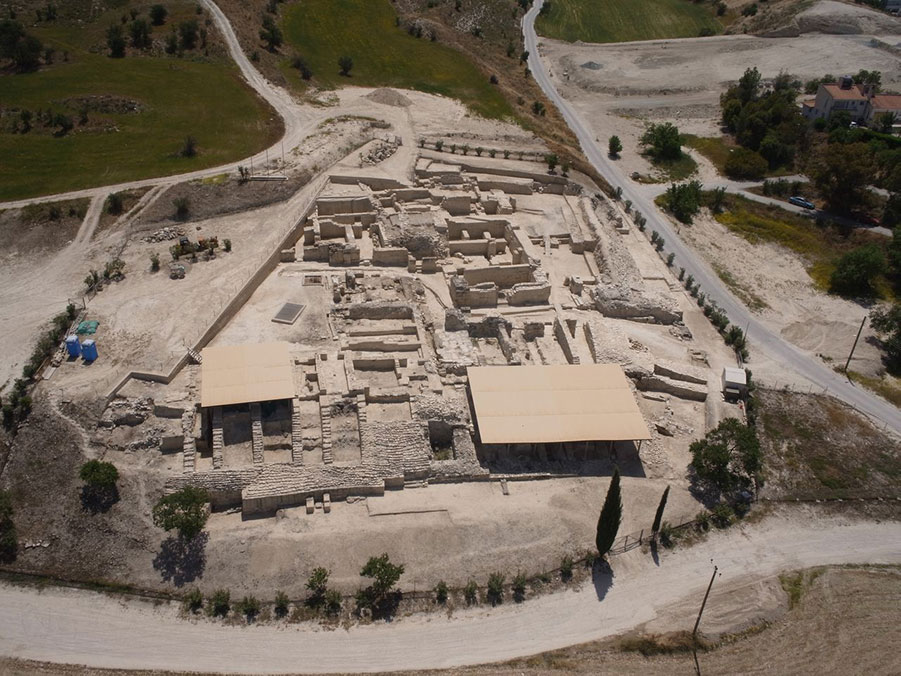 Idalion (Idalium), one of the most important ancient kingdoms of Cyprus, was founded around 1100 B.C by the Achaean hero of the Trojan War, Chalcanor. The proximity of the area to copper deposits, which were mined in the northern part of the Troodos mountains, as well as the trade ports on the eastern and southern coasts of Cyprus helped Idalion reach prosperity quickly.

Greek Kings ruled the kingdom until the 5th century B.C and this is reflected in the inscription of the famous bronze Tablet of Idalion exhibited in the Bibliothèque Nationale de France (BNF). The tablet is engraved on both sides with a long inscription recording a contract entered into by ‘the king and the city’ and gives a reward to the Onasillos family of physicians who provided free health services for the casualties when the city was besieged by the Phoenicians and the Kitionites in 478-470 BC.

The Inscription among other gives information on one of the oldest social welfare systems we know so far, informing us about how land separation was organized (with institutions similar to the current land register).

The Idalion Tablet is the oldest title of property that has been found so far and preserves valuable linguistic, as well as historical information for Cyprus.

In 450 B.C the city was conquered by the Phoenicians, and at that time, Idalion becomes the Phoenicians administrative headquarters and a main center of worship for the cult of Aphrodite. Archaeological evidence bears witness to the fact that Aphrodite, the Cypriot Goddess, was worshipped in Idalion.

A great temple situated at the top of the eastern acropolis was found as well as several sanctuaries dating to the Archaic period. Many clay and limestone statuettes representing the goddess of Cyprus or her worshippers were found on the sites of the sanctuaries.

Begin your day by travelling to the modern village of Dali at the Nicosia district to visit the kingdom of Kipris Aphrodite. This open-air exhibition invites you on a relaxed tour of its grounds. Walk down the ancient streets to discover an amazing and technologically innovated ancient world carefully designed to meet the needs of both the kingdom and its subjects.

The large square in the center of the polis is surrounded with buildings of public importance and wealthy private houses are located nearby. The presence of stone mills and interconnected reservoirs suggests unmistakably that these were once craft studios and olive production establishments.

Many archaeological findings from a number of excavations in the area such as baths, amphorae, statues and ancient tools are kept in various museums in Cyprus, the British museum in UK, the Neues museum in Berlin and the Metropolitan museum in NY.

On the East acropolis of Idalion explore the sanctuary of the great mother, the deity referred to by the Greeks as Aphrodite. Legend has it that in the wider region there were altogether 14 temples, dedicated to various deities, such as Adonis, Apollo, Athena and more.

The archaeological site is connected to the Local Museum of Ancient Idalion via an unpaved road. Stroll down the hill and enjoy the view of the fields and the old olive trees. Enter the museum and walk-through the hallway to find yourself inside a magical portal inviting you on a journey into the past.

Now that you have experienced the ancient past, it is time to meet the descendants of this great kingdom. Stroll down the streets to explore the modern village and walk in a traditional Cyprus coffee shop called “kafenion” to meet the locals over coffee.

Seize the opportunity to cook “koupes”, an ancient snack dating back to the Phoenician times, at the house of a local hostess. Koupes is a street food, served as a snack, party finger food or as an entry dish.  This is a deep-fried snack with a crust made of bulgur wheat and stuffed with minced meat, onions, parsley and local spices. Squeeze a few drops of lemon on top and there you have it… an ancient taste for a modern world.

End this amazing experience by visiting the imposing church of Saint Andronikos & Saint Athanasia, located in the center of the village. Inside this beautiful stone build church, the altarpiece of excellent art dating back to the 19th century stands out. The icons on the altarpiece were painted by students of Iconographer Ioannis Kornaros. A very old copperplate of the image of Holy Mary was found in the sanctuary of the church which is now exhibited in the museum of the Kykkos Monastery. 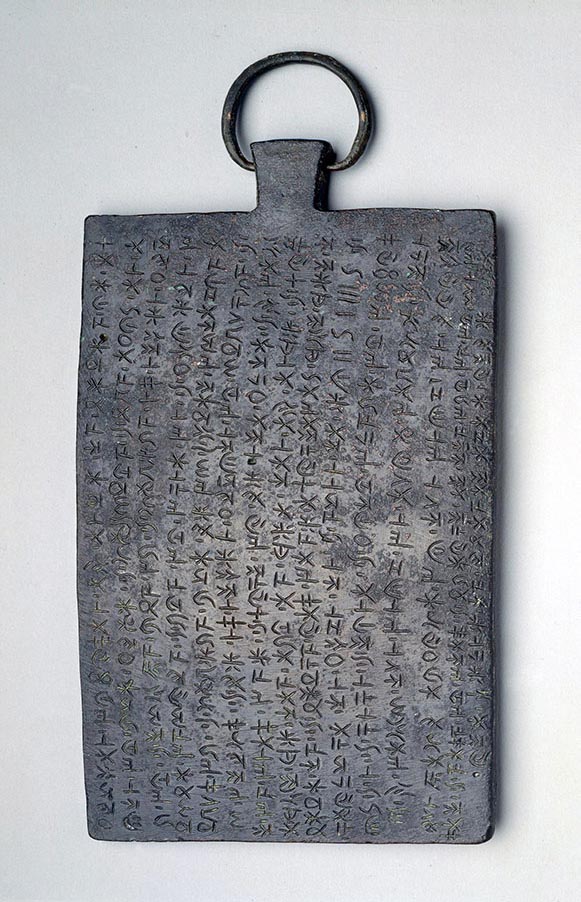 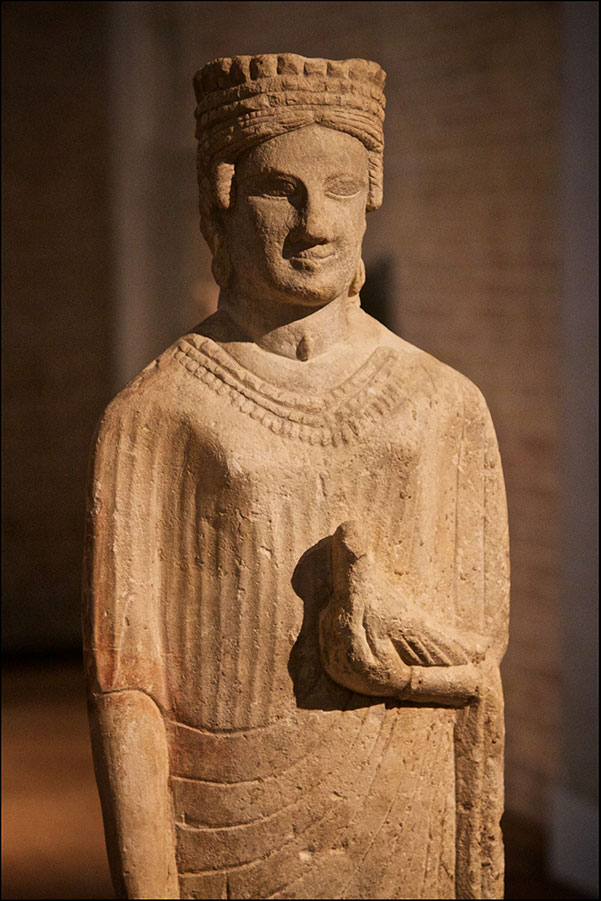